What the DC Courts Got Wrong:

Rev. Howard Self exposes the truth behind the Unification Movement Schism and what the DC courts got wrong.

PROTECT THE RIGHT TO BELIEVE

Recent decisions in the Washington D.C. Courts show a dangerous trend of government overreach and encroachment on fundamental religious liberties.

We demand that the courts stay out of religion, and return to protecting constitutional rights, including the freedom of religion.

If we don’t stand up today,
will your faith be next?

Concerned people from around the world submitted letters to the DC Commission on Judicial Disabilities and Tenure, voicing their concern over Judge Laura Cordero’s lack of impartiality and professionalism.

Attend a rally at the DC Courthouse with others to personally express your right to believe.

We are fighting to protect every person's right to believe from judicial overreach. You can, too.

If we don't act today, the consequences will impact far into the future. Join the fight. 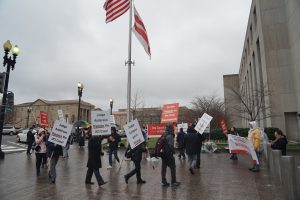 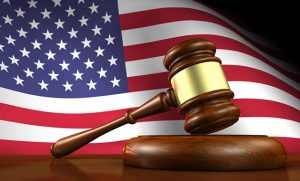 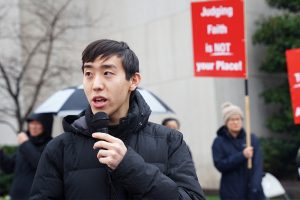