DC Court Ruling is a Deep Concern for People of all Faiths: Bishop Dr. Paul Murray 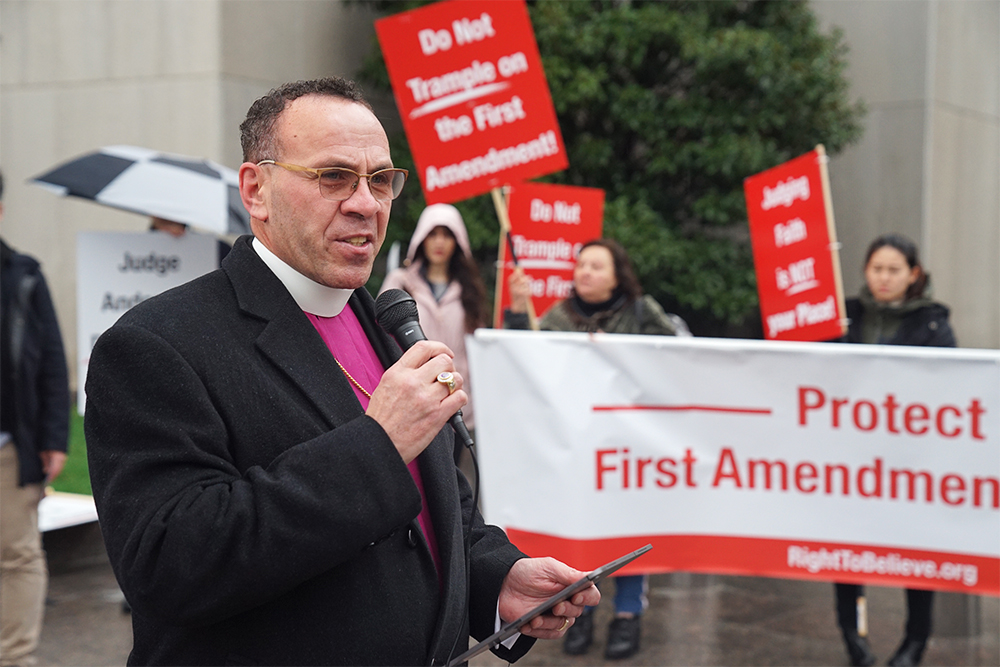 Among our most fundamental rights is freedom of religion, belief and conscience as guaranteed by our Constitution’s First Amendment. US Supreme Court rulings have consistently affirmed that religious organizations have the right to address disputes relating to faith, doctrine, or governance free from governmental interference.

Yet, rulings in a case now before the District of Columbia (DC) Superior Court have disregarded First Amendment guarantees of the free exercise of religion, and decided how DC religious nonprofit UCI may use its resources.

The case in question involves disputes over leadership succession and theological interpretations within the religious movement founded by Rev. Sun Myung Moon. Rather than properly abstaining from making a constitutionally-protected religious determination, the overburdened DC Court summarily determined the structure, purpose and meaning of this religious group.

We are deeply concerned that such dangerous precedents undermine the foundational protections of religious freedom for all. Judicial overreach into this minority religion is cause for alarm for all religious organizations and faith communities.

The DC Court must carefully consider the evidentiary record and First Amendment implications as it brings resolution to the UCI case now before it. The central issues in this case are undeniably religious; therefore, the Court must dismiss this case based on the protections guaranteed in the First Amendment.

We call upon all who understand the central importance of religious liberty as our “first freedom” to join in common cause to halt the serious erosion of religious freedom as evidenced in this case and many others.