Tens of thousands express their outrage of the D.C. Court's involvement in religious matters
3

My fellow Americans, I will be sharing my story with you today, from the depths of my heart. Thank you for lending me your ears. At the tender age of 15, I met God. Through doing service work in Japan during a summer break, I caught a... 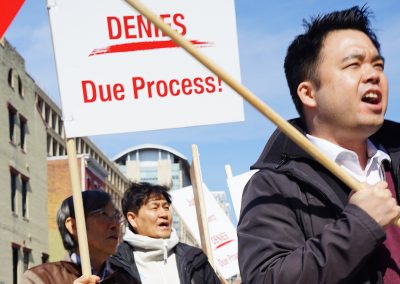 Protesters of All Ages Fighting for Religious Freedom 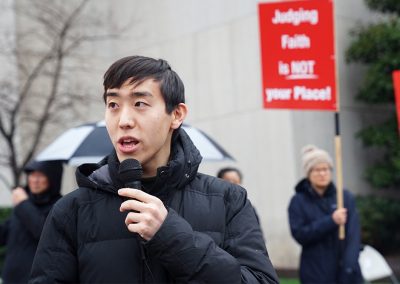 Young Professional from Seattle Calls Out on Judge Cordero 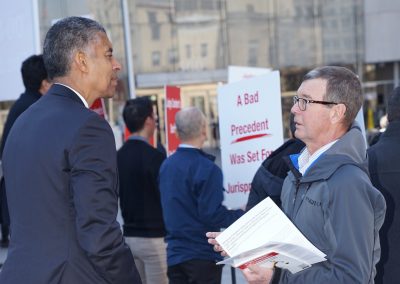 A Resident from Montana Defending His Religious Freedom 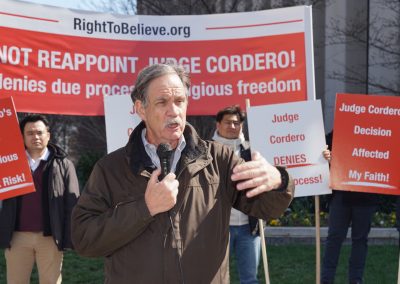 Message from Dennis Jamison, the founder of the Citizen for a Principled Republic 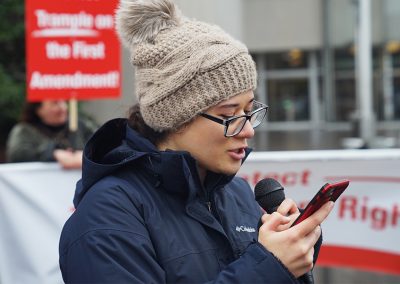 Millennial Speaks Out to Protect Our Sacred Freedom of Faith 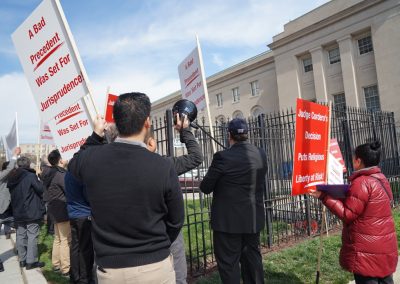 Demonstrators Protest Outside of the Commission on Judicial Disabilities and Tenure 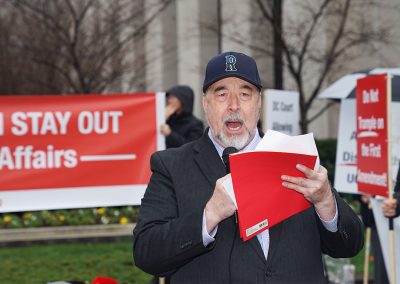 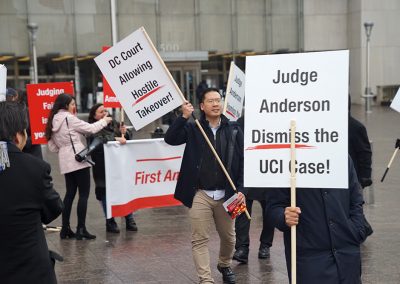 U.S. Citizens Protesting to Wake Up the Court House 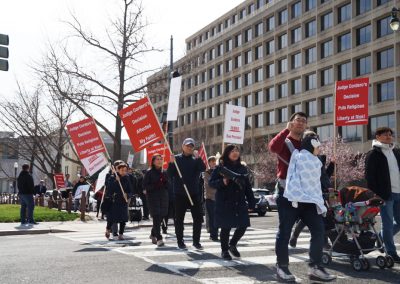 Families of Faith and International Faith Communities Joining Together to Protest 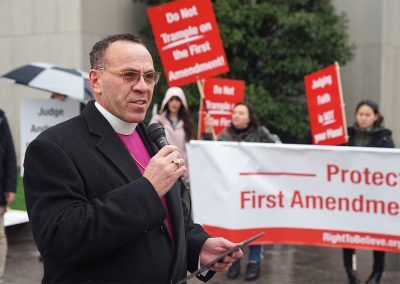 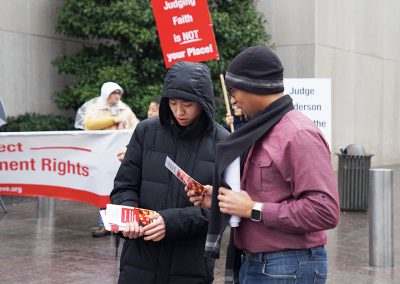 Informing the Public of the Religious Violation 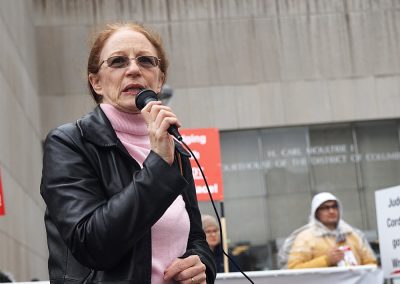 All Judges are Mandated to Protect Freedom of Faith! 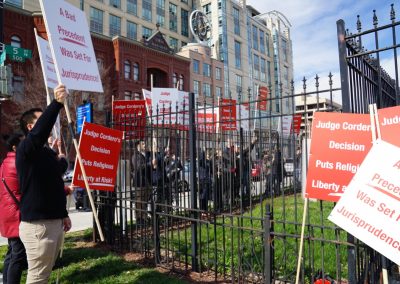 Protesting in Front of the Commission on Judicial Disabilities and Tenure 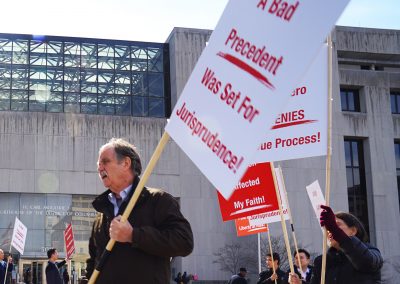 Faith Leaders Around the World Gather to Protest

Across our nation a groundswell of alarm is rising among people of faith as judges increasingly disregard their First Amendment rights. Legal challenges to religious expression began with attacks on displays. A manger scene here, an...

END_OF_DOCUMENT_TOKEN_TO_BE_REPLACED

Virtual Rally Organized by Right To Believe and the Capital Region Coalition for Religious Freedom Calls for Judicial Reform of the DC Courts and Implores the Superior Court of D.C. Dismiss Case on Religious Non-Profit

END_OF_DOCUMENT_TOKEN_TO_BE_REPLACED

Grassroots Activists Demand an Investigation Into Possible Corruption in the Judicial Tenure Review Process WASHINGTON, May 21, 2020 /PRNewswire/ -- There is growing concern in our nation about the unconstitutional overreach of the... 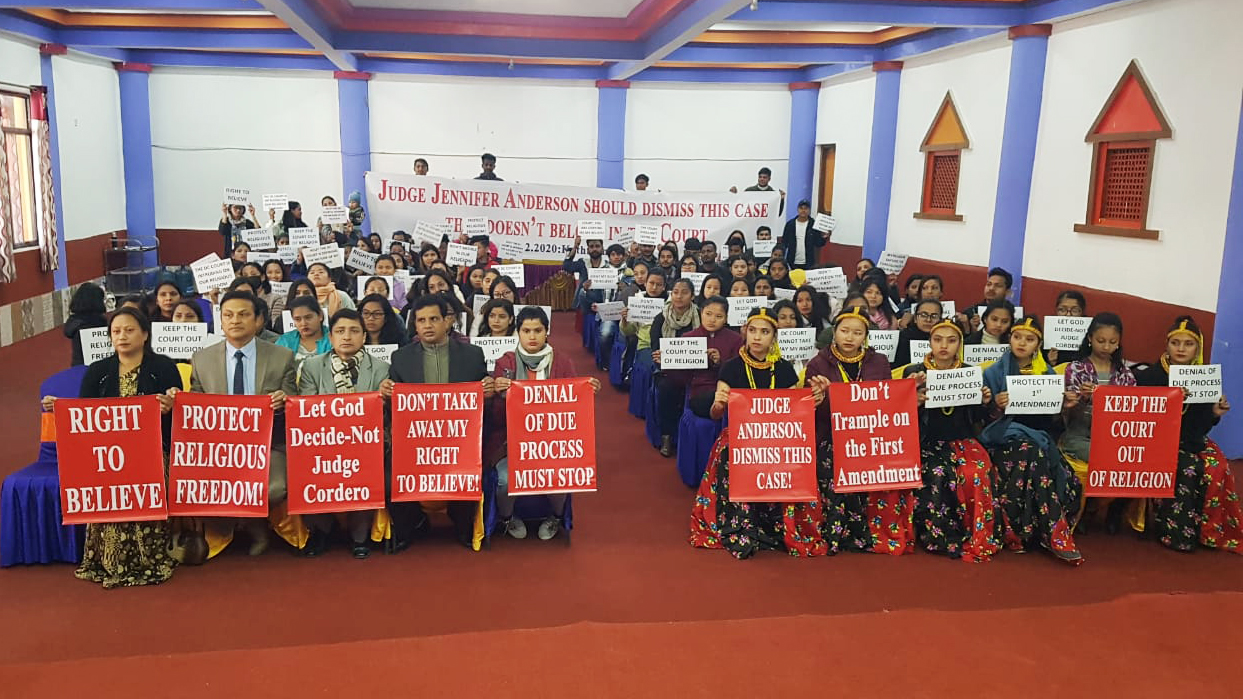 Nepali citizens stands with the international community to defend their spiritual leader, Dr. Hyun Jin Preston Moon. They believe the U.S. Court system will set a bad precedent for all religious communities around the world. 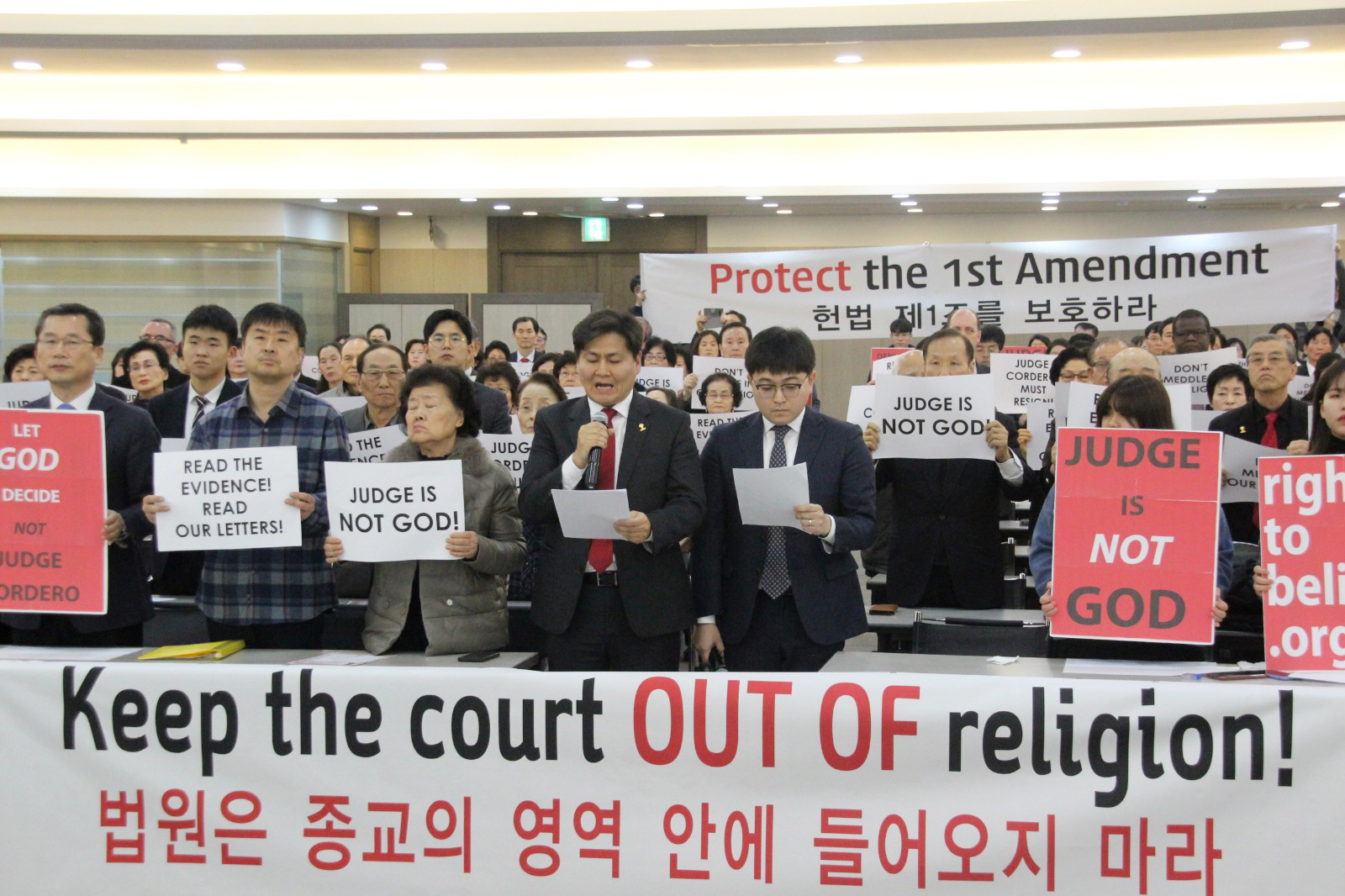 Weekly gatherings in the heart of Seoul are rallying hundreds raising their voices representing the Republic of Korea in this fight for religious freedom. They have sent a strong message of warning, “The world is watching.”

Mongolia Joins the Fight for Religious Freedom alongside United States

Mongolia recently joins the fight for religious freedom. While small in number for now, they have loudly voiced out their experienced religious oppression and are expressing their outrage over the judicial overreach in the United States.

Concerned people from around the world submitted letters to the commission on Judicial Disabilities and Tenure, voicing concern over Judge Laura Cordero’s lack of impartiality and professionalism.