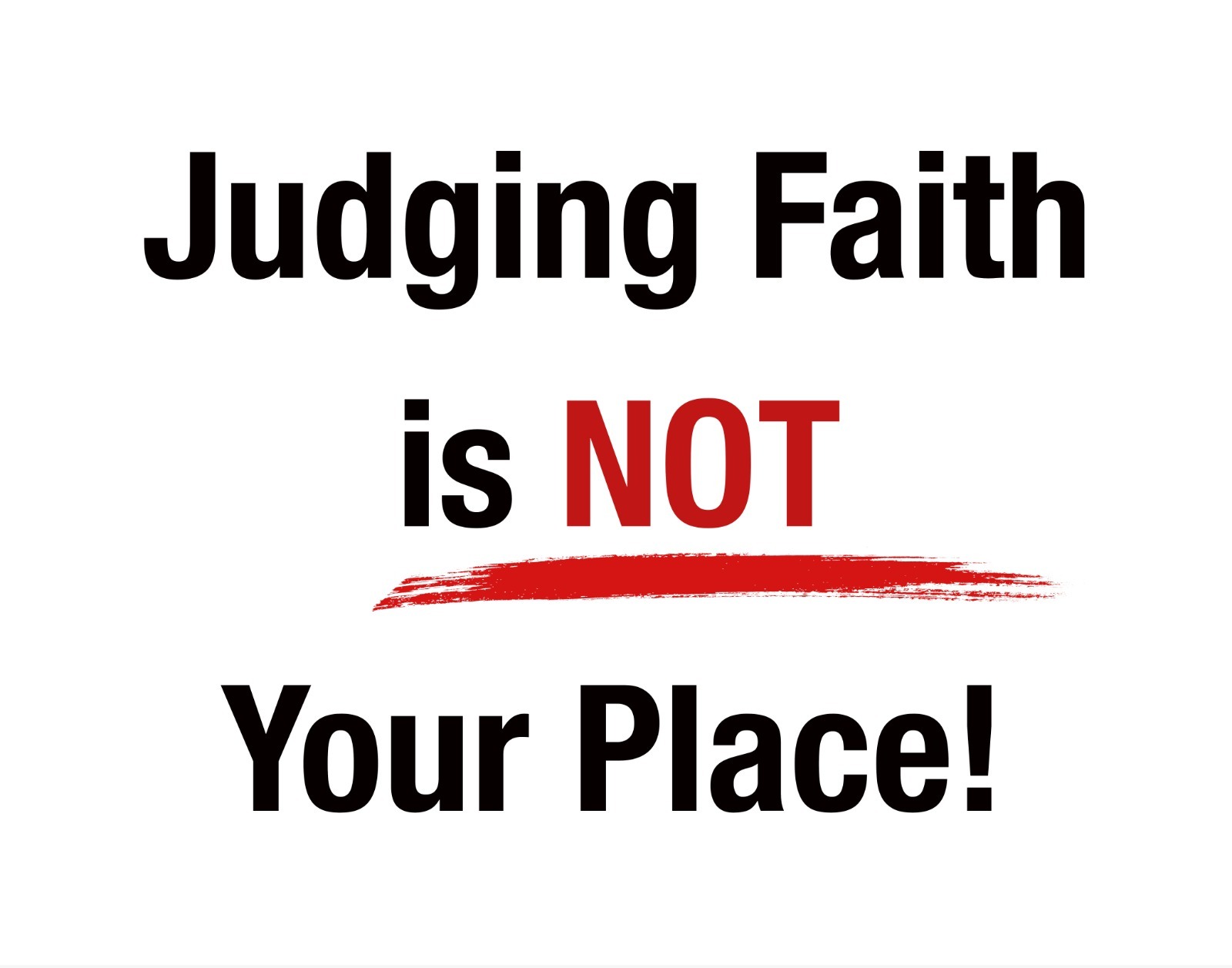 WASHINGTON, D.C., FEBRUARY 13, 2020 – Today, a grassroots group of religious liberty advocates organized a rally outside of the Superior Court of the District of Columbia to call on the Court and Judges Laura Cordero and Jennifer Anderson to dismiss a current case involving the D.C. non-profit corporation UCI. The case, The Family Federation for World Peace and Unification International vs. Hyun Jin Preston Moon, is setting a dangerous legal precedent that violates religious freedom and the independent governance/management of Washington, D.C. non-profit organizations.

The Court’s 2018 summary judgment decision constituted a violation of the First Amendment as it required a secular court to make a religious interpretation of the Unification movement’s theology, history, and polity amid an ongoing schism. In doing so, the Court disregarded indisputable evidence of clear religious and spiritual differences regarding what fulfills UCI’s purposes and attempted to determine the purpose and organization of the Unification movement. Individuals at today’s rally urged the Superior Court of D.C. to review the vast amount of evidence before them, dismiss the case, and protect the First Amendment right to religious freedom. The decision also violated the constitutional right of due process, as key rulings were rendered unilaterally by a judge–where the facts were being heavily disputed–without an opportunity of a trial by jury.

Furthermore, the case sets a dangerous precedent that threatens not only UCI, but all board-governed non-profits based in Washington, DC. Without legal precedent or basis in current DC law, Judge Anderson of the DC Superior Court is contemplating not only the removal of board members in a religious non-profit who acted according to their spiritual beliefs, but the replacement of the board with members of a third-party organization who hold diametrically opposing beliefs. In effect, the DC Superior Court is enabling a hostile takeover by a third party.

“The Superior Court of the District of Columbia is intruding on our religious freedom by placing judgement on our spiritual beliefs without any true understanding of the core essence of our faith or legal authority to define it,” said Rev. Howard Self, who emceed today’s rally outside of the Superior Court. “We are calling on the Court to immediately dismiss this case. It is impossible for the judges to understand this case without knowing the faith, history, principles, or theology of the Unification movement.”

UCI is a DC non-profit corporation and one among many entities inspired by the late Rev. Sun Myung Moon. Historically, UCI has been controlled by a board of directors which has always decided on the direction and management of the corporation.  While inspired by Rev. Moon’s vision and teachings, UCI has always been governed by its board and not by any third party, as declared in all its government filings.

The Family Federation for World Peace and Unification International (FFWPUI), filed their case against UCI and its directors, including Dr. Hyun Jin Preston Moon, in May 2011. The FFWPUI, led by Hak Ja Han (Rev. Moon’s widow) and self-proclaimed heir Hyung Jin Sean Moon, initially claimed that UCI is within a hierarchy in which UCI is subordinate to the FFWPUI. They also claim that the FFWPUI is the “Unification Church” itself; a religious claim that UCI’s directors and thousands of members of the Unification movement around the world do not agree with—and a claim that the courts have no business determining. Despite the clear evidence of an open schism with multiple individuals claiming to be the ultimate spiritual authority, the DC Court has chosen a side in the schism in support of the “Unification Church” as defined by Han and the FFWPUI. The case which started in 2011 has now gone through multiple judges.

“Judges Laura Cordero and Jennifer Anderson should dismiss this case because it does not belong in the Courts,” said Bishop Dr. Paul Murray, Director of Public Policy for Religious Liberties with One Way Churches International. “The central factors of this case are clearly internal religious issues; the courts have no authority to interpret such matters of religious structure, purpose or meaning. Not only those within the Unification movement but people of faith all over the country recognize the serious implications of this decision. Any decision other than a dismissal violates the First Amendment right to freedom of religion and sets a dangerous precedent for religious liberty going forward.”