Religious freedom is under threat in the courtroom 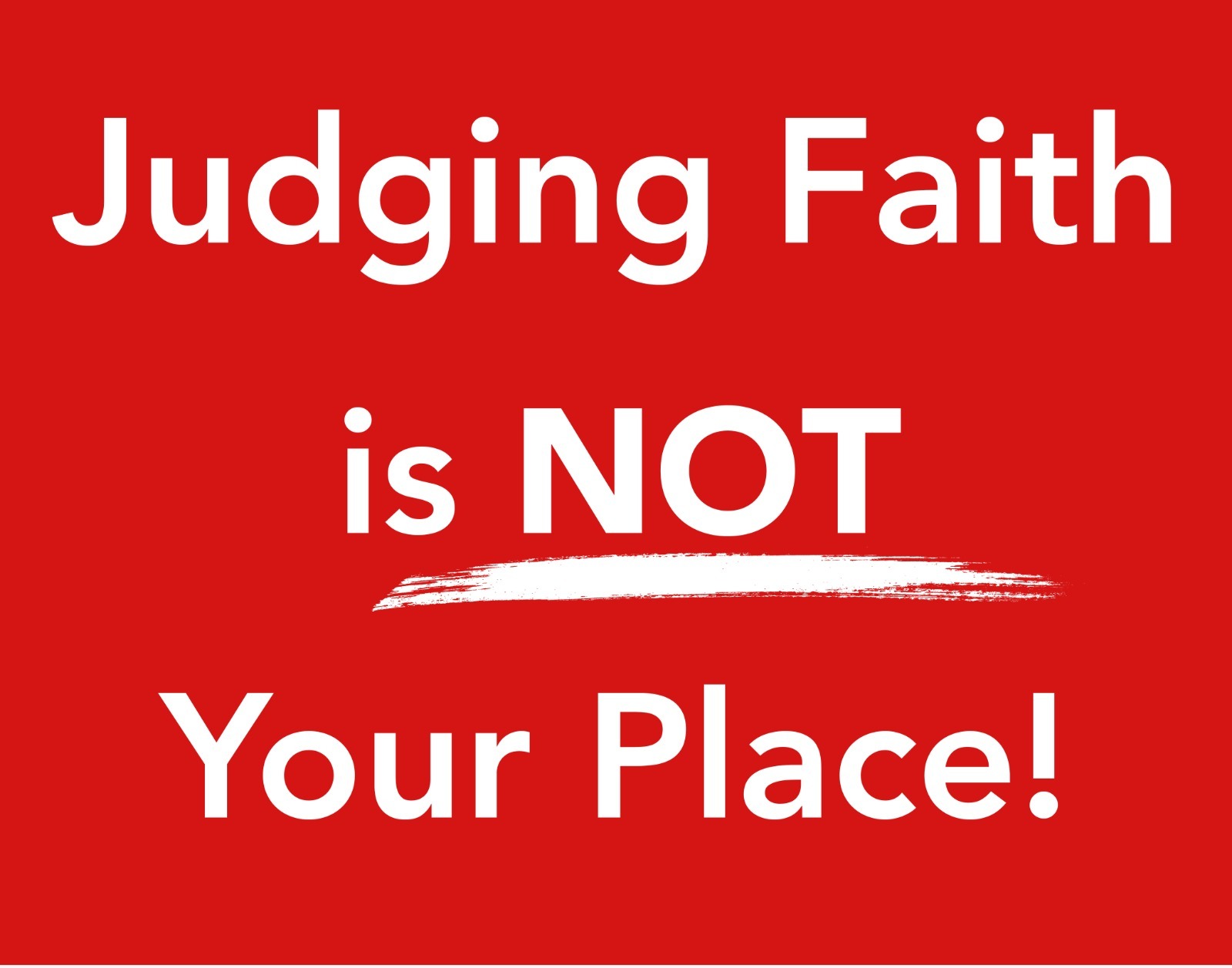 By Howard C. Self

May 14 (UPI) — There is growing concern in our nation about the unconstitutional overreach of the judiciary in religious affairs. In courtrooms around the country, activist judges are rendering judgments that are collectively eroding the right to religious freedom protected by the First Amendment. The commissions formed to oversee the appointments of these judges are often failing to hold them accountable.

One such travesty is playing out in our nation’s capital. Judge Laura Cordero of the Washington, D.C. Superior Court issued an unconstitutional summary judgment ruling in the case 2011 CA 003721 B, which effectively gave legitimacy to one religious faction over another in an ongoing schism within the Unification Movement founded by the Rev. Sun Myung Moon. Entering its ninth year, the case explicitly involves questions of religious polity, structure and theology.

Historically, courts have properly abstained from any involvement in the internal affairs of religious entities, as required by the First Amendment. Yet, despite the facts being disputed by both parties, Cordero issued a ruling that decided the issues in question without a jury trial. At a minimum, Cordero should have held a hearing to consider evidence and arguments of the parties involved and should have followed proper protocol for summary judgment, which requires the party seeking summary judgment to show there is no genuine dispute of any material fact.

Cordero also ignored the appellate court’s caution that the case must be dismissed if “it becomes apparent to the trial court that this dispute does in fact turn on matters of doctrinal interpretation or church governance.”

As such, Cordero set a dangerous legal precedent by unilaterally ruling on the doctrine, hierarchy and leadership of a religious entity. Not only has she trampled on the First Amendment by involving herself in a religious schism, but she also engaged in religious discrimination by favoring one side’s unproven claims over the other’s evidence-backed claims.

Compounding this injustice, the D.C. Commission on Judicial Disabilities and Tenure issued its report to President Donald Trump awarding Cordero a “well qualified” reappointment on April 27. This decision was rendered despite numerous factual misrepresentations and 5,000 emails to the commission objecting to her reappointment due to First Amendment violations and her religious bias in the above case. Though thousands of people of faith collectively decried her discrimination against their faith, their voices were callously dismissed by the commission. But the commission’s report reveals a government agency contradicting itself and issuing falsehoods to the president.

One example of the report’s many contradictions pertains to the 5,000 emails referenced above. The report says the emails the commission received “sharply criticized Judge Cordero’s legal reasoning,” but that legal reasoning “is not within the commission’s purview to consider.” Yet, in the very same paragraph, the commission states Cordero’s ruling was “quite persuasive,” as well as “well-reasoned, clear and concise and meticulous as to the facts and the law.”

The report contains many other falsehoods. According to the report, “Judge Cordero originally dismissed the case on lack of subject matter jurisdiction due to religious abstention.” This is false. The case was dismissed by Judge Anita Josey-Herring in 2013, not by Cordero. The report claims that Cordero’s decision “was affirmed on appeal.” This is another outright falsehood. A cursory glance at the docket of the case reveals that Cordero’s decision was never appealed. As such, there was no way for it to be “affirmed.” Since no punitive action ever took place, there could have been no appeal.

All this information about judicial activity that is blatantly false or misattributed is being utilized to exaggerate the performance of a judge and to give her the highest possible rating.

The report on Cordero’s reappointment by the commission reveals the worst elements of cronyism. Not only is the report riddled with contradictions and outright falsehoods, but it demonstrates a willingness to go to any length to rubber-stamp the reappointments of sitting judges, regardless of their performance. The examples here are a few of the misrepresented facts that aided in giving Cordero the highest possible rating; but one can only wonder what other facts were twisted to make her case.

A quick check on this commission’s record concerning reappointments shows that 31 judges have come up for review in the last 13 years, and that every single judge was given the “well qualified” designation. According to the commission’s own policy, the “well qualified” designation is reserved only for those judges “whose work product, legal scholarship, dedication, efficiency and demeanor are exceptional.” If a judge ignores due process and violates the First Amendment and is yet considered “exceptional,” what does that say about the integrity of our judicial system?

Judges should uphold the Constitution and follow proper judicial procedure. Oversight commissions should make every effort to conduct due diligence on judges’ cases before reappointing them to the bench. We must hold judges and the judicial appointment process accountable so that this nation can continue to be an exemplar of religious freedom and the rule of law.

Howard C. Self is the president of Right To Believe, a not-for-profit organization fighting to protect the right to believe in one’s religion without undue governmental interference. He has also held leadership roles at the Family Peace Association and in the Unification Movement, which are affiliated with the ultimate holding company that owns UPI.